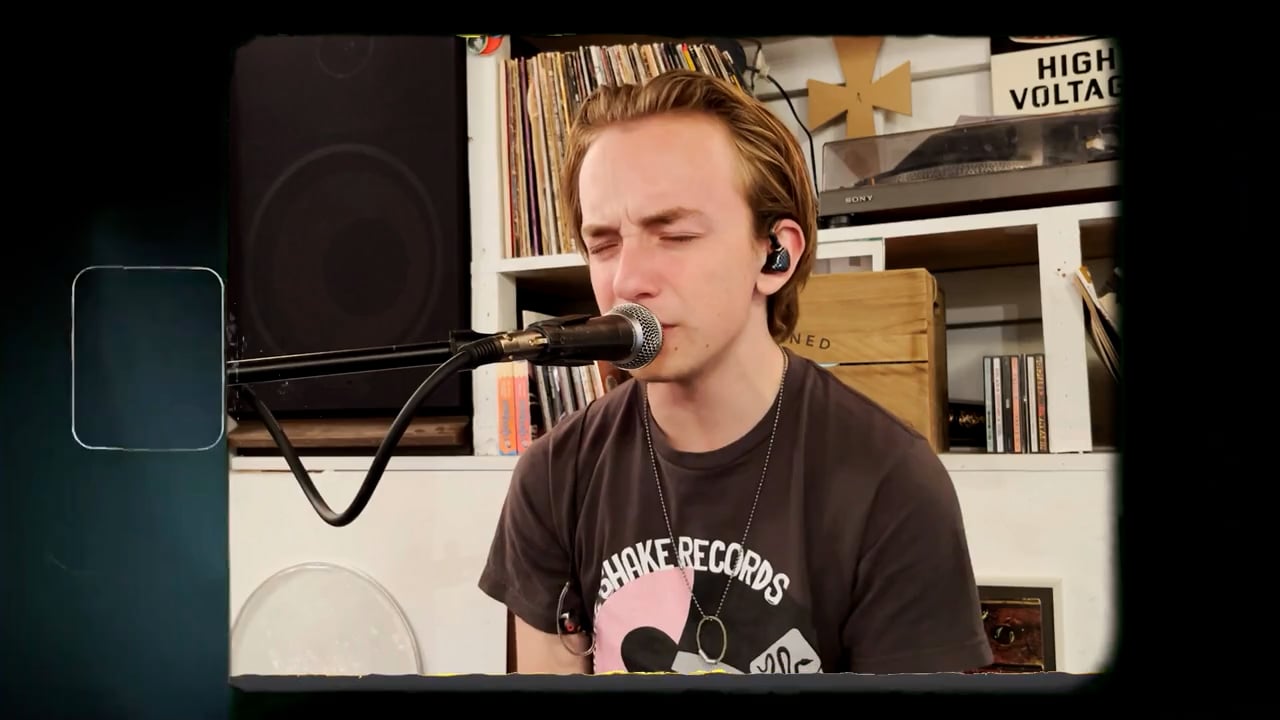 "That's All Right" OUT NOW!

"That's All Right" OUT NOW!

"That's All RIght" Out Now!

Check out the video for "That's All Right!"

Our song "Creatures" is out now and streaming on all platforms!

Nick Amling is a musician, singer, and songwriter from New Jersey, who is now based in Nashville, TN. His influences include artists such as The Rolling Stones, Stevie Ray Vaughan, Nirvana, and the Foo Fighters. Together with his band, Nick Amling & The Lifeline, (Andy Baker, Matt Amling, Libby Guman) their music blends various genres like the Blues, Hard Rock, Alternative Rock, and Classic Rock. Over the past 2 years, releases such as the songs "Creatures" and "That’s All Right” have both been highly praised by his listeners and have been complimented by some of the newest Rock N' Roll artists such as Kelsy Karter, Adam Slack, Nick Perri, and Tyler Bryant.

Sign up to stay updated about Nick Amling & The Lifeline's latest music, concerts, and announcements!